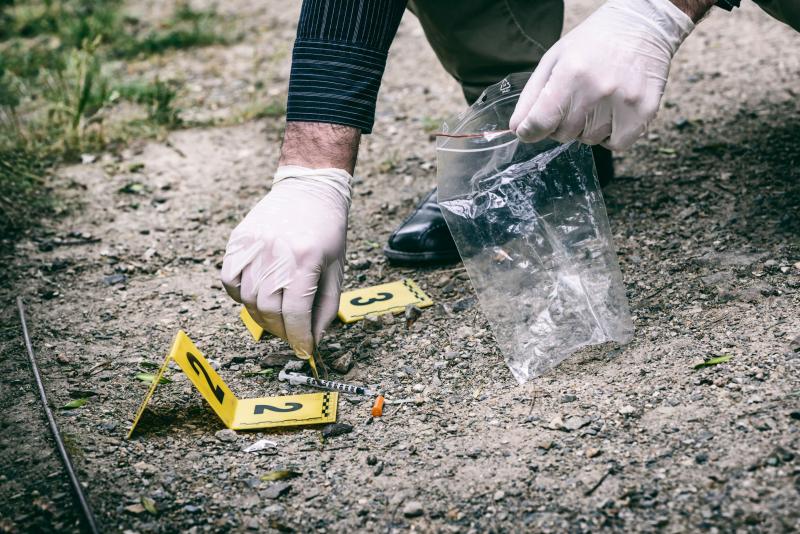 Burlington is a beautiful city in southern Ontario located on the northwestern end of Lake Ontario. Burlington is a picturesque town in Canada and a coveted place to raise kids. The population is around 183,000 and the city is situated between Mississauga and Hamilton.

Let us now look at the crime rate for Burlington, in 2019.

As we rely on the recently published crime data which covers Burlington, most of the crime rates decreased.

However, even though the crime rate decreased overall, according to the police reports, the overall crime rate in Burlington city is five percent higher compared to the national average. For every 100,00 individuals, there were 7.44 daily crimes committed in Burlington.

There is one exception to the overall decrease in crime. Both adbudtion and sexual assult went up on the rise significantly in 2017-2018. This continued into 2019 as sexual assault increased by 10 percent, where as abduction continued to be prevelent, and climbed over 57 percent.

We should note that even in beautiful towns crime exists and coming up with a powerful security system with video surveillance can be a smart idea.

The Crime Severity Index (CSI) shows the overall crime rate in Burlington has gone down in 2019 compared to prior years. This is a encouraging sign that the city and local services are dedicated to battling serious crimes in this city.

According to the report given by investigators, they say that one of the most effective methods to prevent crime is by good law enforcement. The decrease in crime rate for Burlington 2019 demonstrates the value of profound sacrifice and commitment by police officers.

You may wonder why abduction and sexual assault went up. It's very hard to say without further study. It's possible that these crimes are not occurring more often, but rather being reported more often. This remains to be examined.

There is a changing climate for women reporting crimes against them. This is important. Women are feeling more empowered to speak out about crimes that they have been victims to.

Roger’s Security Systems is an authorized Honeywell dealer and has been providing both residential and commercial security services and video surveillance equipment for over 20 years. If you have any questions about this article or would like to talk to us about your security needs, please call us on our toll-free number, (800) 823-8635 or email us at info@rogers-security.com.