What is a Hybrid NVR Security System? 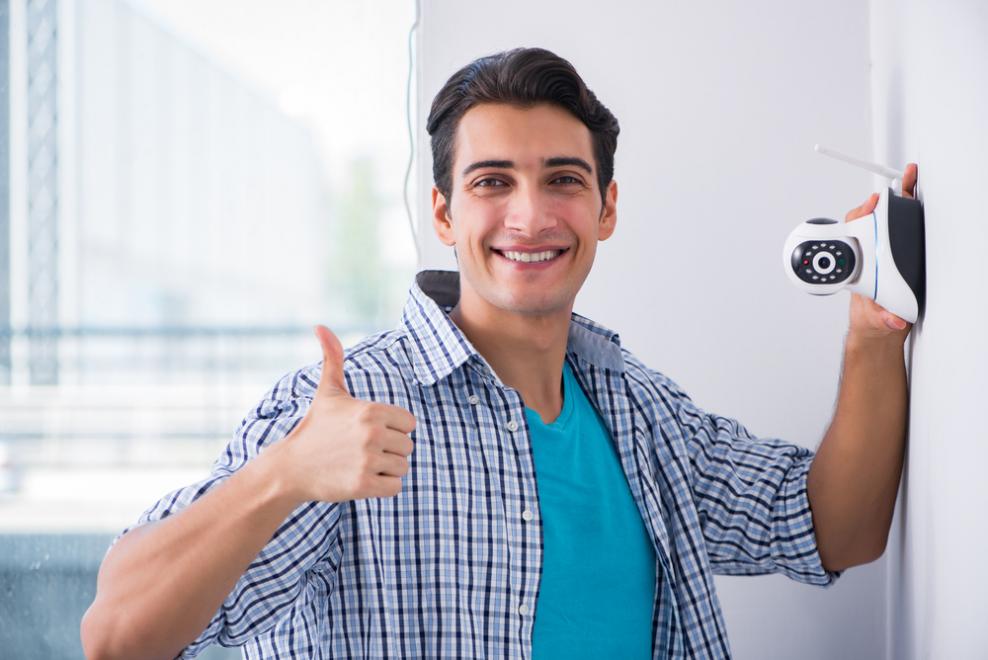 When looking into CCTV security systems, we know there is a lot to take in. There are a few key concepts to learn that will help you out when deciding if a hybrid NVR system is the right system for you. At its core, the hybrid NVR system is intended to record video from security cameras for your review.

This type of recorder is quickly growing in popularity because it is so versatile. This system is compatible with both standard analog cameras, and IP/network cameras – previous these had to be done only on separate systems. Additionally, with most HVR systems you will get double the amount of channels as advertised (if it says 8 channels, it likely means 8 analog, and 8 IP/network channels). This is not true for all systems – but is for a large majority of the hybrid ones.

Differences between Digital and Network Systems

While an HVR system can do both the work of a digital recorder system (DVR) and a network recorder system (NVR), it is still important to understand the differences between them. With a DVR system, they are intended to work with standard analog cameras – however, every system does not necessarily work with every analog camera. A NVR system works with IP/network security cameras. There are two types of NVR – one which connects via a switch, and one which contains a built in network, avoiding your having to manually add each camera to the system which can sometimes be a headache.

Why a HVR System is Preferred

Because of the simplicity in using it comparing to some of the other systems, and because it offers the ability to upgrade later on without a complete overhaul of the system, a HVR system now may be the way to go. HVR systems contain many advanced features which provide an ability to build your system to your exact preferences.