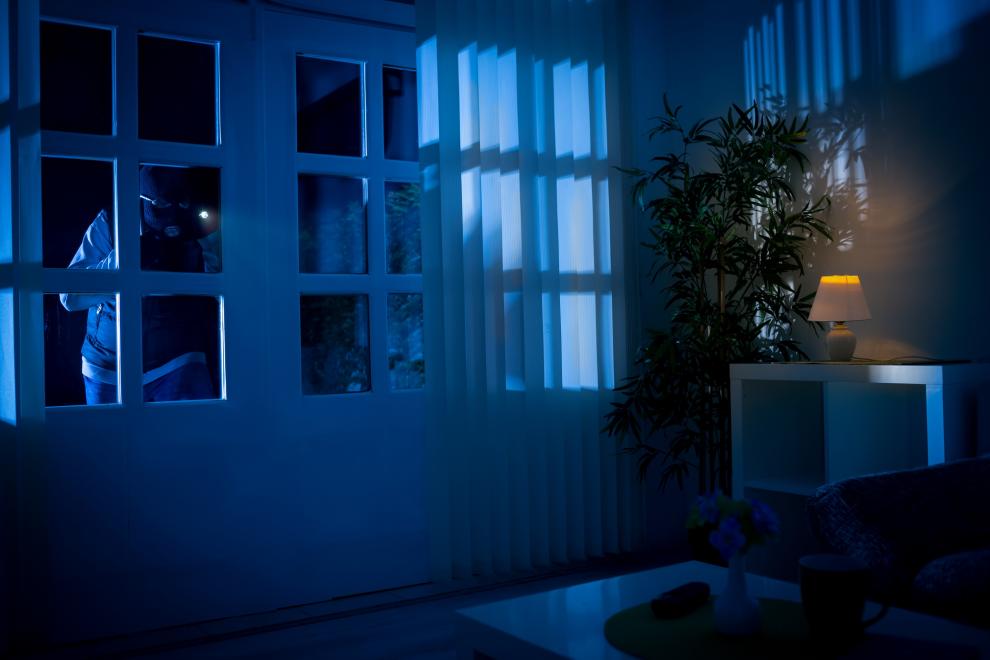 One of the biggest benefits of wireless home security systems is that they do not depend on traditional phone lines. With a system that runs off of cellular service, rather than a hardwires phone line, some consumers may be wondering just how safe they are. Luckily for homeowners, the wireless system is in some ways even safer than a traditional hardwired security system.

In any cases with a hardwired system, a burglar may just cut the phone lines outside the house. They then know that they can enter the home without concern for the police being dispatched to the location. With wireless systems, there are no lines to cut.

When a wireless system uses cellular communication, there is very little that can be done to cause the system to become inoperable. As long as the system has a good battery backup, not even a power outage will stop it from working.

With older security systems, the technology used for set up was manual, time consuming, and very limited. Because of the way these systems were set up, neighbouring electronics could communicate with your security system and potentially cause it to go off. With wireless technologies, this is simply not possible because each device is designed to only with components of certain serial numbers in order to communicate within the system. No longer can other electronic devices mess with your home security system.

Wireless home security systems are not only safe, but are proving to be even safer than older hardwired systems. Coupled with the additional capabilities of wireless systems, such as remote monitoring, these systems are quickly becoming the standard.